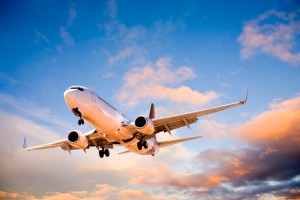 Though it’s only September, the time to start thinking about your holiday plans is now. Whether you’ll be visiting your parents in Omaha or taking a vacation to Italy, the sooner you book your trip, the better. The holiday season – from Thanksgiving through New Year’s – the busiest travel season, so getting a jump start on your plans is key to a stress-free experience. Seasoned traveler Hussain al Nowais provides some useful tips on traveling over the holidays:

With these tips from Hussain al Nowais, you’ll be on your way to a stress-free holiday travel experience.